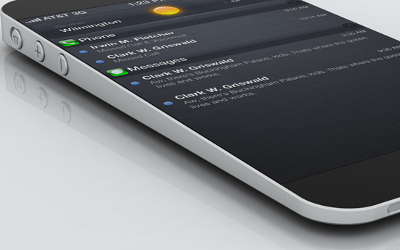 Apple could be weeks away from starting production on iPhone 6, CNet reported today.

Apple's manufacturing partner Pegatron is opening up new factory space and recruiting workers to build the iPhone 6. The production would begin in the second quarter, according to unnamed sources.

Not much is known about the iPhone 6, although it is widely believed to have a larger display.