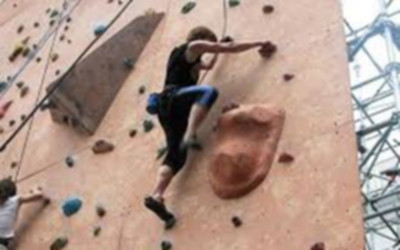 The World Cup on Sport Climbing (Bouldering, Speed) will be held in Baku, Azerbaijan, on May 3-4 near the National Flag Square, Trend reported.

The competition is held by joint organization of Air and Extreme Sports Federation of Azerbaijan (FAIREX) and the International Federation of Sport Climbing (IFSC).

Referees from Turkey were invited, and about 40 people were certified to judge international competitions.

IFSC Climbing World Cup was held for the first time in Azerbaijan on 22-23 June 2013 under the support of FAIREX and IFSC.

The international federations highly appreciated the level of organization of the tournament held last year, as well as foreign athletes that competed in the championship wished holding the IFSC Climbing World Cup in Baku.