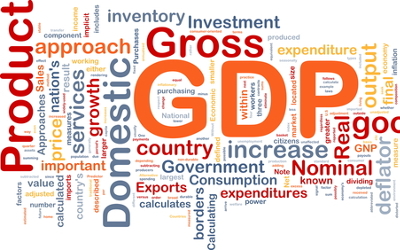 The GDP growth in Uzbekistan continued to be high in the first quarter of 2014 (7.5%) in annual terms, according to the CIS Macromonitor published by the Eurasian Development Bank's Research Department.

The labor productivity in industry grew by 7.2%, the cost of production was reduced on average by 8.8%, while the energy intensity of GDP – by 15%. Exports grew by 8.4% in volume terms.

Related content
Kyrgyzstan 0.5% ahead of projected GDP for 2019 – PM
Exports of goods by Kyrgyzstan projected to make over $2 billion, imports $5.3 billion
Mongolia exports 3.5 million tons of iron ore since January 2019