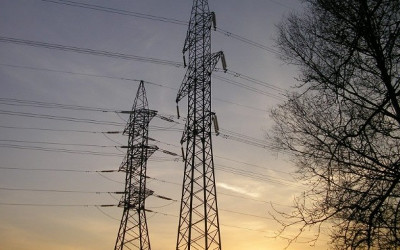 Over the first six months of 2014, Tajikistan has exported around 497 million kWh of electricity, increasing by 135 million kWh compared to the same period last year, Minister of Energy and Water Resources Usmonali Usmonzoda told a press conference in Dushanbe on July 23.