AKIPRESS.COM - The defense of the Third Periodical report of Kazakhstan on measures taken for implementation of the UN Convention against Torture and Other Cruel, Inhuman or Degrading Treatment or Punishment took place in Geneva on November 17-18, 2014 during the 53rd session of the UN Committee against Torture.

The Head of the Kazakhstan delegation - Vice-Minister of Internal Affairs Rashid Zhakupov presented the report, said the press service of the Kazakh Foreign Ministry.

In particular, it was underlined that in The Kazakhstan Way – 2050: One Goal, One Interest and One Future and The Nurly Zhol – Path to the Future Addresses to the people of Kazakhstan the Head of state put forward creation one of the most safe and living-comfortable countries as one of the Kazakhstan’s development priorities. This in turn implies a systemic transformations aimed at improving the quality of life, population growth,increased life expectancy, the achievement of international standards in education and health care, affordable housing, and protection of citizens against crimes. 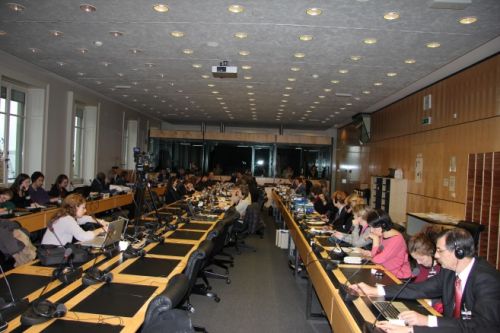 The Vice-Minister emphasized that the issues of restraint and prevention of torture and the use of illegal methods of investigation are the subject of the strictest control by the state. The law enforcement and other government agencies do have internal units operating for internal security which mission is prevention, detection and suppression of offenses committed by employees including cases of torture.Thus, all the available resources and opportunities are applied for a determined struggle against any violation of the human rights. Kazakhstan conducts a strict policy of zero tolerance in relation to torture. Along with existing mechanisms of public control the new national torture preventive mechanism was established on the basis of the Ombudsman+ model.

According to the agenda of the session and a list of questions the Kazakhstan’s delegation composed of the First Deputy Prosecutor General of the Republic of Kazakhstan,Secretary of the Commission on Human Rights under the President of Kazakhstan, the Constitutional Council and the Supreme Court Members, heads of committees of the Ministry of Education and Science, the Ministry of Interior,representatives of the General Prosecutor's Office, Ministry of Foreign Affairs, Health and Social Development, the National Center for Human Rights and non-governmental organizations has responded to the questions and thoroughly informed the Committee experts on key reforms and progressive changes in the socio-economic and socio-political developments in Kazakhstan. 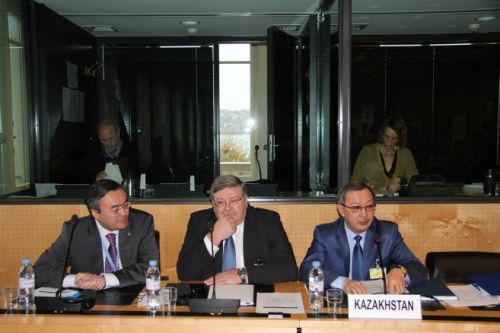 In its comments, the Committee against Torture noted a significant progress in the Republic of Kazakhstan on issues of compliance to the rights of prisoners. In particular, the Deputy Chairman of the Committee, the independent expert from the US Ms. Felice Gaer has stressed that Kazakhstan responsibly carried out the implementation of the Committee’s recommendations and comments. The UN Independent Expert appreciated the efforts of the Kazakhstan’s Government to reform the penitentiary system and the enactment of the national preventive mechanism highlighting particularly the efforts to create in society and public agencies the atmosphere of "zero tolerance" for torture.

As the outcome’s preliminary findings the Committee Members Mr. Alessio Bruni and Mr. George Tugushi noted that the current Kazakhstan's achievements give every reason to assert the feasibility of tasks as well as Kazakhstan's implementation of its international obligations to protect fundamental rights and freedoms. 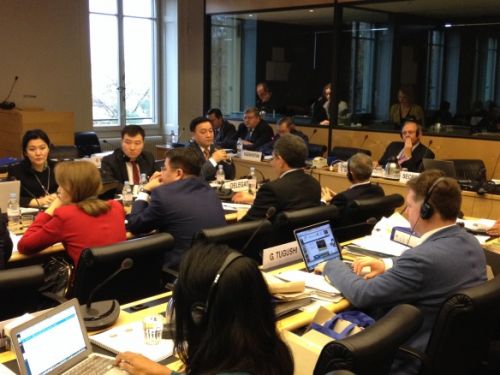