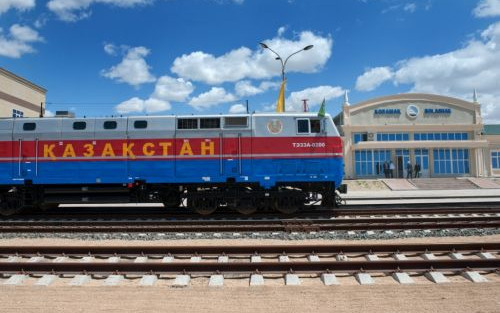 The China-invested project to build a high-speed railway between Moscow and Kazan, the capital of Russia’s republic of Tatarstan, could be extended to China, the ambassador said citing specialists.

If the project, in which China is ready to invest 400 billion rubles is implemented, the railway could be extended to China, connecting the two countries across Kazakhstan, he said. "Another transport scheme could be built, that could become part of the route of a new Silk Road," the diplomat said.

In October 2014, the Russian Transport Ministry, Russian Railways, the Chinese National Development and Reform Commission, and China Railway Corporation signed a memorandum on the development of high-speed railway communication.