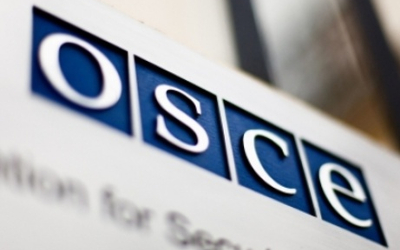 The mission’s deployment follows an invitation from the authorities of Kazakhstan, reports the organization's press service.

The mission is led by Cornelia Jonker and consists of a core team of 12 experts based in Astana and 30 long-term observers who will be deployed throughout the country in teams of two, from 31 March 2015. In addition, ODIHR will request that OSCE participating States provide 400 short-term observers. The observers sent in response to this request will arrive several days before election day.

The mission will assess this election for its compliance with OSCE commitments and other international obligations for democratic elections, as well as with national legislation. Observers will closely monitor candidate and voter registration, campaign activities, the work of the election administration and relevant governmental bodies, election-related legislation and its implementation, the media environment and the resolution of election-related disputes.

The mission will publish one interim report in the course of its work. The day after the election a statement of preliminary findings and conclusions will be issued at a press conference. ODIHR will issue a final report on the observation of the entire electoral process approximately eight weeks after the end of the observation mission.

The OSCE/ODIHR election observation mission and the OSCE Programme Office in Astana operate separately and independently under their own mandates.