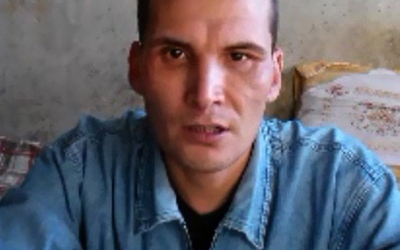 OSCE Representative on Freedom of the Media Dunja Mijatović today called on the authorities in Turkmenistan to release journalist Saparmamed Nepeskuliyev.

“According to information available to my Office, Nepeskuliyev has been detained for more than a month without any charges brought against him,” Mijatović said. “Based on the long-standing and constructive cooperation between the authorities in Turkmenistan and my Office, I call for his release.”

According to reports, Nepeskuliyev, a freelance journalist and contributor to Radio Free Europe/Radio Liberty’s Turkmen Service and Alternative Turkmenistan News, was detained on 7 July and is being held in a temporary detention facility in Turkmenistan’s Balkan province. Nepeskuliyev’s relatives were informed that he has been charged for illegal drug possession but no formal charges have yet been made.

In a letter to the authorities in Turkmenistan on 29 July, Mijatović expressed concern that Nepeskuliyev’s family is not allowed to meet him and that the journalist has not been provided with legal counsel.