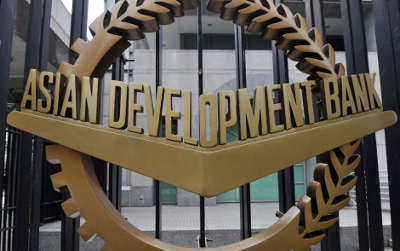 The growth forecast for Central Asia was lowered to 3.3% from 3.5% in 2015 and to 4.2% from 4.5% in 2016 in the Asian Development Outlook Update 2015, as the subregion’s economies adjust to lower global commodity prices and recession in the Russian Federation.

The inflation forecast for Central Asia in 2015 is raised to 8.1% from the 6.7% projected in Asian Development Outlook 2015 (ADO 2015), as the sharp depreciation of the Kazakh tenge on 20 August warrants a rise in the inflation forecast for Kazakhstan, to 8.9% from 6.0%. Price controls put in place across the subregion after currency devaluations in 2014 and early 2015 have helped keep inflation from accelerating faster, despite increases in food prices in the first half of 2015 and the recent float of the tenge. With the lagged impact of the depreciation raising the 2016 inflation forecast for Kazakhstan to 7.9% from 6.2%, the aggregate inflation projection for Central Asia in 2016 is increased to 7.5% from 6.6% in ADO 2015.