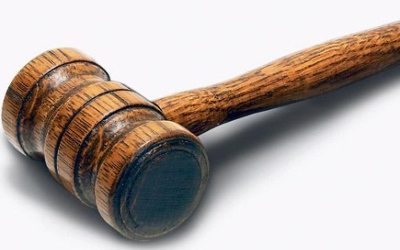 OSCE Representative on Freedom of the Media Dunja Mijatović warned of new legislation in Kazakhstan that could limit the activities of NGOs, including media NGOs, OSCE said in a release on October 19.

“Introducing legislation that would put NGOs under strict governmental supervision, including the control of foreign grants, is worrying for civil society actors in general,” Mijatović said. “As the bill also introduces possibilities for the government to limit the priorities of the NGOs and exclude freedom of the media from their area of work, it could pose a clear threat to free media in the country.”

On 23 September the lower chamber (the Majilis) of the Parliament adopted a draft law that would allow the government to have operational control over foreign grants. Furthermore, the bill allows for the government to identify priority areas for the NGOs, restricting it to a limited number of social programmes and projects only. The list of priorities does not include media freedom.

On 8 October the draft was approved by the Senate of the Parliament in the first reading.

“I call on the members of the Senate to carefully review the provisions of the bill, in close co-operation with civil society, in order to avoid its arbitrary application and ensure an enabling legal, regulatory and policy environment for NGO activities, including those working on free media matters,” Mijatović said.

“Free media play an essential role in any society to promote and protect the freedom of expression, which is a fundamental right and a vital precondition for the implementation of other civil rights and freedoms, as well as for the democratic development of the states.”