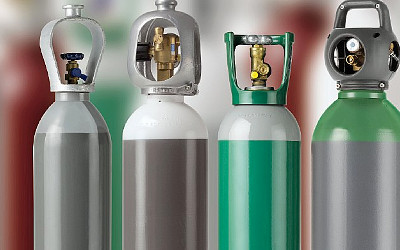 The Kazakhstan's JSC KazMunayGas and the French company Air Liquide have signed a shareholders agreement on creation of the Kazakh-French joint venture for the production of industrial gases, the press service of the Kazakh company said.

The project is supposed to transfer the operational know-how methods by French partners who apply the best international practices in the production of industrial gases, compliance with the principles of "green economy" and increase energy efficiency in the manufacturing process.