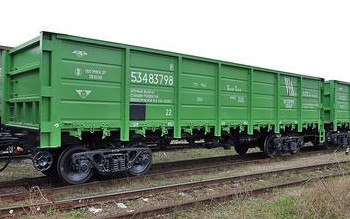 Kazakhstan, Azerbaijan, Georgia, and Ukraine have signed a protocol on setting competitive preferential tariffs for cargo transportation via the Trans-Caspian International Transport Route, according to the Azerbaijan media.

Signed at a meeting in Baku on January 14, the document envisages setting the competitive preferential tariffs for cargo transportation via the Trans-Caspian route, carrying out comprehensive measures to facilitate the movement of trains via the route, and increasing cargo turnover, reports Trend news agency.