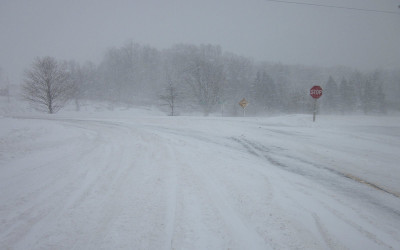 Mongolia is experiencing very low temperatures and heavy snowfall since early-November 2015, locally named dzud (or jute, mass deaths of livestock in winter). According to the National Emergency Management Authority, snow has covered 90 percent of the total territory with conditions getting more severe, ReliefWeb reports.

Based on the latest assessment report released from the Mongolian government in early-January 2016, 50 districts in 16 provinces are currently categorized as experiencing dzud, while 120 districts in 20 provinces are on the edge of entering dzud condition.

Some local level governments have already declared dzud in their respective districts as part of the early warning and preparedness measures.

The Information and Research Institute of Meteorology, Hydrology and Environment has indicated that based on the weather forecast, continuous snowfall, snowstorms and temperatures are expected to persist on average of below -25 degrees Celsius (-13°F) during daytime and -38 degrees (-36°F) during night in the coming weeks. These will further affect more than 965,000 people, especially vulnerable herders living in the affected districts.

Related content
Citizens of Uzbekistan recommended not to go to Kazakhstan due to sub-zero freeze
Storm warning: Cold snap forecast for Kyrgyzstan on April 29 - May 1
Frost up to -50°C expected in Tajikistan