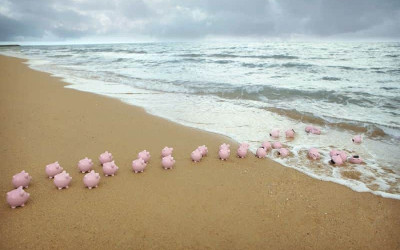 Mongolia is planning to ban its government officials to have offshore accounts, according to News.mn.

The Cabinet discussed draft amendments to the law on adjustment and prevention of conflict of interests in the public service.

The bill bans government officials, who are obliged to submit annual income statements to the Anti-Corruption Agency, from owning bank accounts and private entities in offshore regions.

According to the statistics, a total of 13,140 companies with investments from 110 countries have been registered in Mongolia; 7.0 percent of them have investments in offshore regions. Between 1990 and 2015, a total of US$14.2 billion in foreign investment entered Mongolia. Offshore investments made $10.8 billion (76%) of this amount.