During the working visit to Indonesia, the Kyrgyz delegation also visited the Ministry of Justice and Human Rights of the host country. The sides discussed the history, main stages, activities and achievements of the Indonesian judicial commission, their process of appointment of judges, monitoring of courts and judges.

Representatives of the Indonesian Human Rights Commission, the Commission on Violence Against Women, the Legal Aid Foundation, the General Prosecutor's Office and the Corruption Eradication Commission told about their history, role and functions, activities and anti-corruption legislation.

Besides, the Kyrgyz delegation met with representatives of the UNDP Indonesia Country Office, the Public Diplomacy Department under the Indonesian Ministry of Foreign Affairs and the Ministry of National Development Planning to study their functions, development planning of judicial system and its coordination. 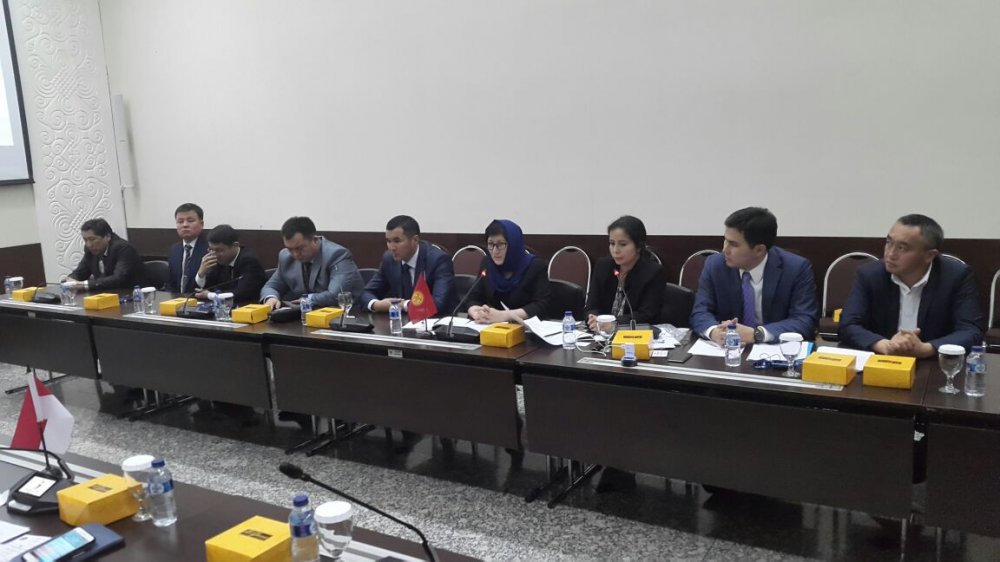 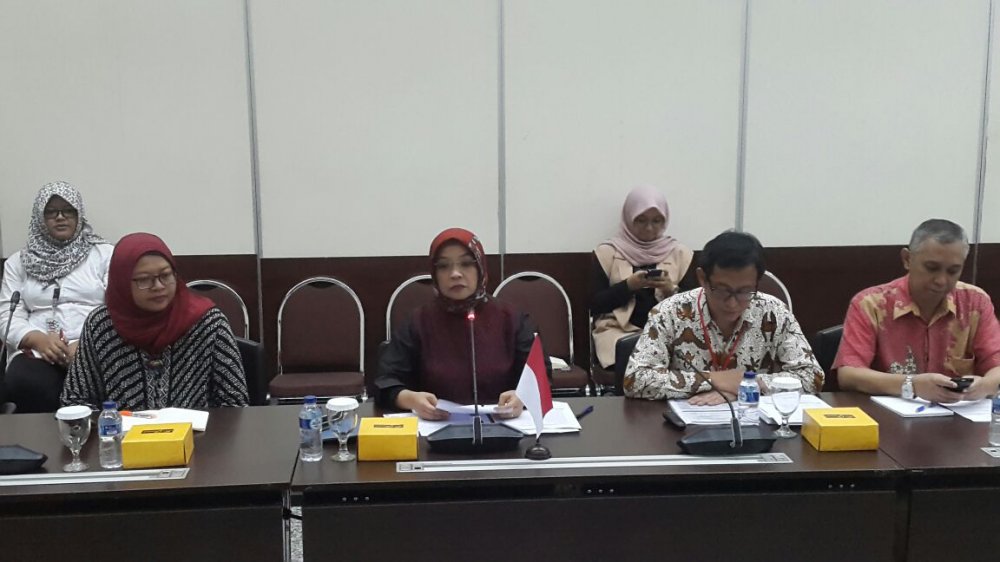 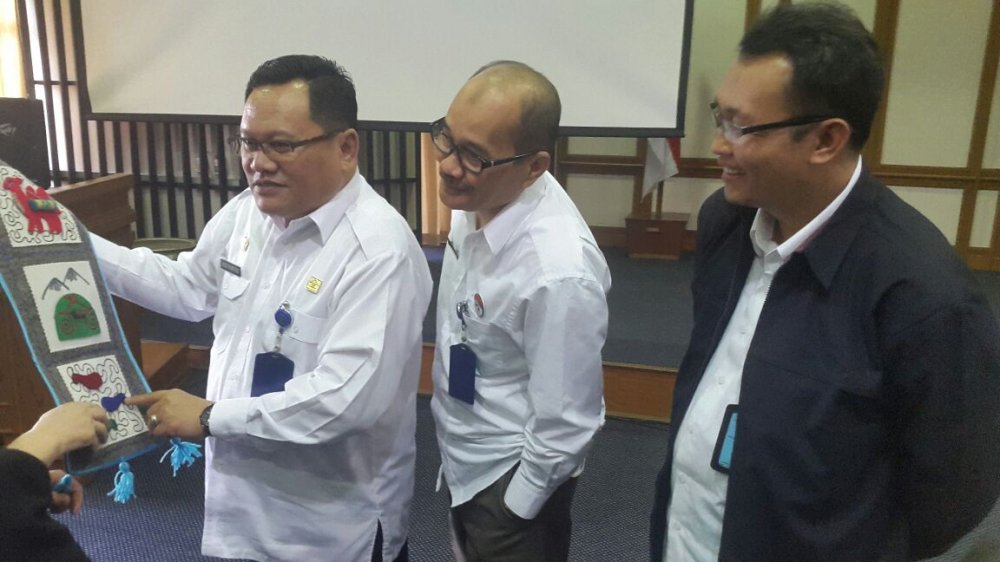