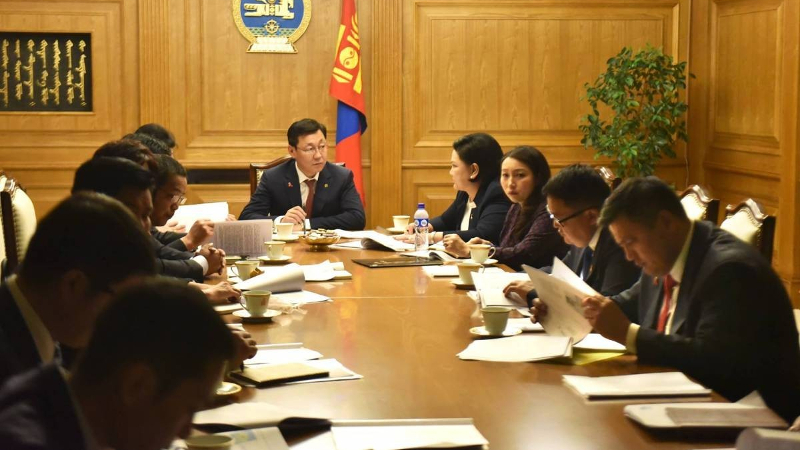 The national committee to reduce air pollution held its first meeting on December 4.

Mongolia is not the only country that is suffering from air pollution. Whole world is paying attention to this issue. Ulaanbaatar ranks 47th in the list of most polluted 50 cities in the world. Respiratory diseases were 697 per 10 thousand population in 2005 and it has increased by 2.4 percent to 1730 per 10 thousand population in 2014. We need to undertake decisive measures​, including developing strategies and planning to reduce air pollution, supporting the activities of locals and sectors as well as increasing the taxes on aging cars, said Minister of Environment and Tourism Oyunkhorol.

According to the law on air pollution charge, about MNT 30 billion are collected in the state budget per year. This year, MNT 5 billion were budgeted to reduce air pollution.