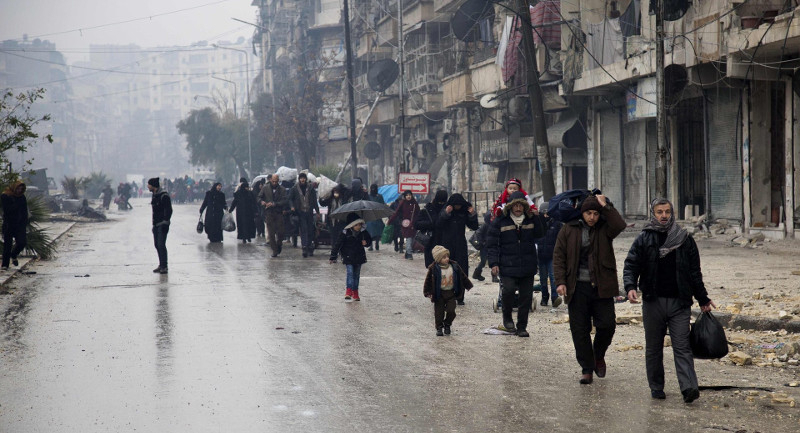 AKIPRESS.COM - The decision on when and where to hold the next round of intra-Syrian reconciliation talks should be made by the UN Special Envoy for Syria Staffan de Mistura, TASS reported citing a US Department of State spokesman.

Commenting on the possibility of moving the talks from Geneva to Astana, as suggested by the government of Kazakhstan, John Kirby said "we believe that this process should continue to be under UN auspices and that should be led by Staffan de Mistura."

"And it is up to him to determine where and how and when they will occur, not to the United States; we’re not taking a position on that," he said.

On December 20, the foreign and defense ministers of Russia, Turkey and Iran held talks on Syria in Moscow. After talks, the foreign ministers adopted a statement expressing readiness to act as guarantors of agreements between Syrian government and opposition, confirming adherence to preserving the country's territorial integrity and sovereignty and to the fight against terrorist groups. The foreign ministers said they will press for establishing a regime of cessation of hostilities on the whole territory of Syria, excluding terrorist groups.

The ministers also said they "noted the kind invitation by the president of the Republic of Kazakhstan to hold meetings on the issue in Astana."

On Thursday, de Mistura confirmed his determination to gather a new round of intra-Syrian talks in Geneva on February 8.

Related content
Syria peace talks: Kazakhstan waiting confirmation from guarantor states
Syrian talks set for August 1-2 in Nur-Sultan
9th round of Astana talks on Syria to be held on May 14-15