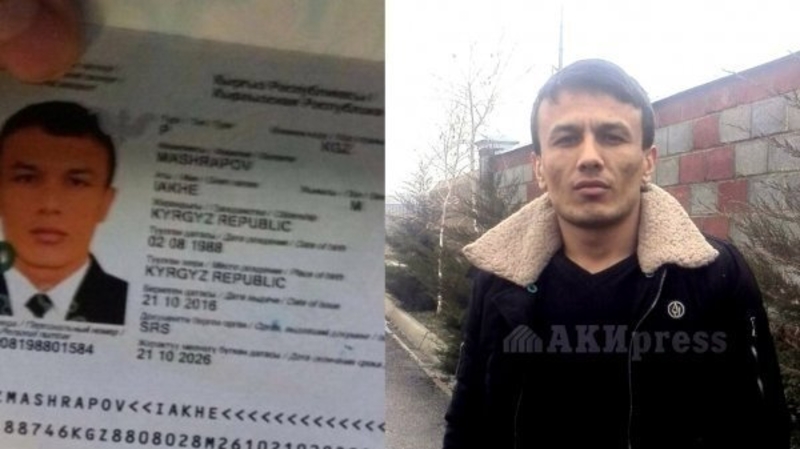 AKIPRESS.COM - Iakhe Mashrapov, a citizen of Kyrgyzstan who was mistaken for the Istanbul nightclub attacker, said he intends to sue Turkish media for spreading false information.

Citizen of Kyrgyzstan Mashrapov was mistaken for the terrorist that killed 39 in the Istanbul nightclub on the New Year's eve as he was reported by a number of Turkish media to have been behind the attack and his Kyzgyz passport copy circulated in social networks on January 3.

Mashrapov said the reports damaged his honor and dignity, harmed the reputation of the entire Kyrgyzstan and the Kyrgyz people.

"I will seek through court a formal apology from the media that did not refute their reports on my involvement in the terrorist attack in Istanbul," said Mashrapov.

The Reina nightclub on Istanbul's European side was attacked during New Year's eve celebrations. The attacker who remains at large has killed 39 people, including 16 foreigners, and injured 69 as a result of the attack. Islamic State has claimed responsibility for the attack.

Initially, Turkish police suggested that the suspect may be from Uzbekistan or Kyrgyzstan.

On January 4, Turkish foreign minister Mevlut Cavusoglu said the identity of the gunman has been established giving no further details. Manhunt is underway.