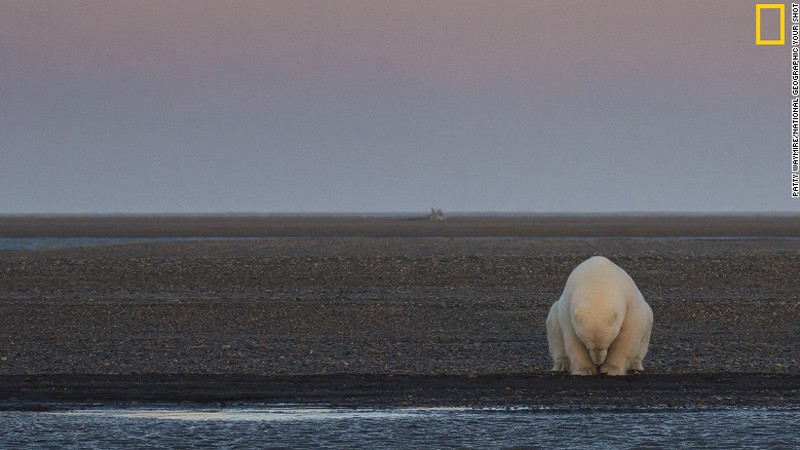 AKIPRESS.COM - As the Arctic heats up twice as fast as the rest of the world and sea ice and snow declines rapidly, polar bears will struggle to survive, according to a US government report published on Monday.

Rising global temperatures is the single most important threat to the polar bears, which rely on sea ice to catch prey, according to the US Fish and Wildlife Service report, reports CNN.

"Without significant reductions [in global temperatures] ... it is unlikely that polar bears will be recovered," the agency said -- meaning that the species will continue to be considered endangered.

As a way for researchers to better understand how polar bears are coping with declines in Arctic sea ice, point of view cameras were attached to an adult female bear by the US Geological Survey.

The footage revealed a snapshot of the daily life for a polar bear in the southern Beaufort Sea in the Arctic and allowed scientists to study any changes in the animal's behavior and feeding rates.

The footage highlights the importance of sea ice and how the bears use their incredible sense of smell to hunt down prey.