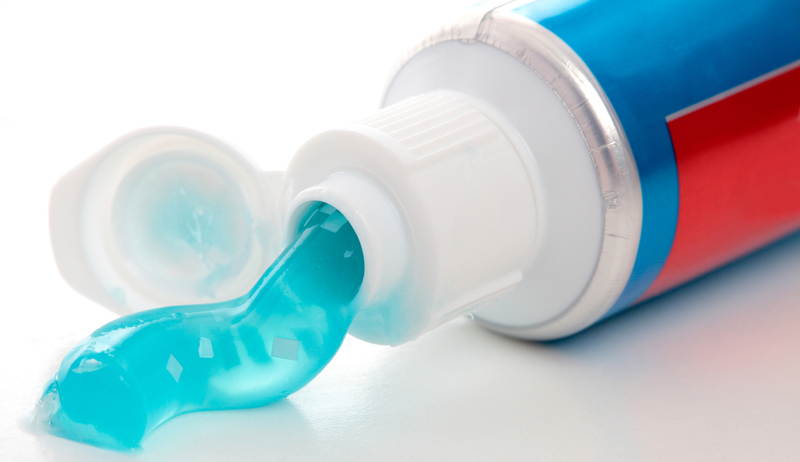 AKIPRESS.COM - An ingredient widely used in toothpaste and a range of food products can cause cancer, scientists have found.

The additive, titanium dioxide, caused precancerous growths in 40 per cent of rats that were given the chemical in their drinking water, according to researchers in France and Luxembourg. It also sped up the development of these growths, which are not malignant but can develop into more dangerous cancers, Independent reported.

The product, which is referred to as E171, is widely used in sweets, chocolate, biscuits and chewing gum, as well as toothpaste and sunscreen, to whiten products or make them look more opaque.

Previous research by the International Agency for Research on Cancer found inhaling titanium dioxide, which is also used in products such as paint, could cause cancer – but this is the first time such link has been shown when the product is consumed orally.

In the latest study, scientists found E171 was absorbed by the intestine and passed into the blood, where it spread to other parts of the body. Precancerous growths were found in the intestine or colon of 40 per cent of the rats exposed to the chemical, but in none of those that were given uncontaminated water. E171 was also found to weaken the rats’ immune system.

It is unclear whether the product might have a similar effect in people, and the scientists said their findings “cannot be extrapolated to humans”.

Despite this, the French government ordered an immediate inquiry into the safety of E171. This will take place as part of a wider investigation into the impact of nano-materials on health, and results will be published by the end of March.