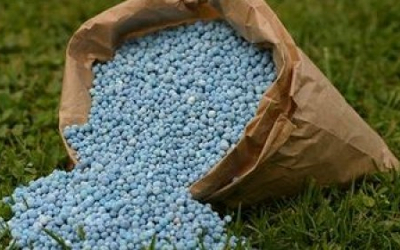 Uzbekistan and Ukraine signed contracts worth $7.05 million for export of the Uzbek products, Jahon agency reported.

The Embassy of Uzbekistan in Kiev hosted a ceremony of signing of the agreements between business communities of Uzbekistan and Ukraine.

Representatives of JSC "Uzsanoateksport" and JSC "Uztadbirkoreksport" participated in the signing ceremony.

The Uzbek side decided to establish trading houses on the territory of Ukraine in order to ensure the system of supply of mineral fertilizers, textiles and other consumer goods. It is expected that trading houses will begin their operations from February 2017, Uzdaily reports.