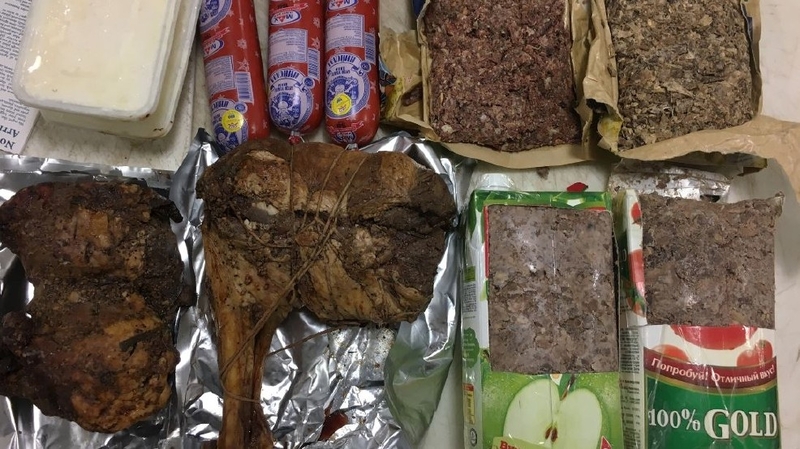 AKIPRESS.COM - On January 29, two women arrived at Dulles, Virginia, United States, from Mongolia and were stopped for a routine agriculture examination.

They were carrying "a combined 19 kg of meat described as horsemeat and other ruminant meat, including 6 kg of horse genitals, and three liters of yak milk," WJLA reported on February 17.

One of the women told inspectors the horse genitals were for medicinal purposes. Some of the meat had been packed into juice box packages.

The two women were released and were not criminally charged. The food products were incinerated.

If horsemeat is not accompanied by required certification from the government of origin, it is banned from entering the United States to guard against animal diseases infecting U.S. livestock industries, according to the statement.