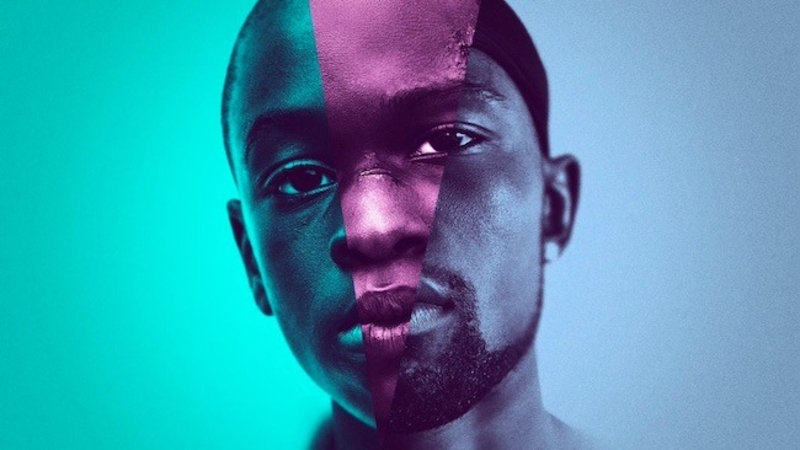 AKIPRESS.COM - In a stunning turn, "Moonlight" won the best picture Oscar after "La La Land" was incorrectly named. The "La La Land" team were in the process of giving thanks when it was announced that the wrong film had been read and that "Moonlight" was the real winner, LA Times reported.

Actor in a leading role

Actor in a supporting role

Actress in a leading role:

Actress in a supporting role