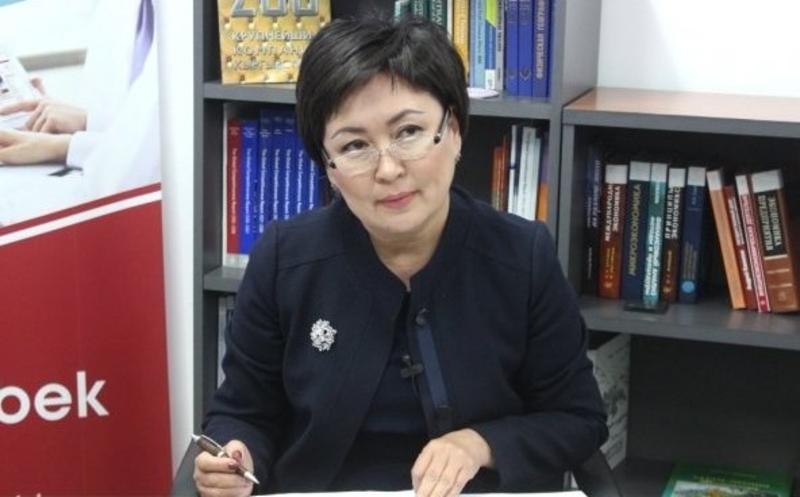 Kindergartens are overcrowded and this is a critical problem for Bishkek, the Education Minister said.

“Since 2005, the country population grew for more than 1 million people. Hence, the load for education system and the preschool education institutions in particular has grown,” the Minister said.

“I would like to remind that from 1991 to 2000, just 400 kindergartens remained functioning in the country from 1,696. Those kindergarten buildings were privatized and sold out. During that period, the preschool education coverage dropped from 35% to 6%,” the Minister underscored.