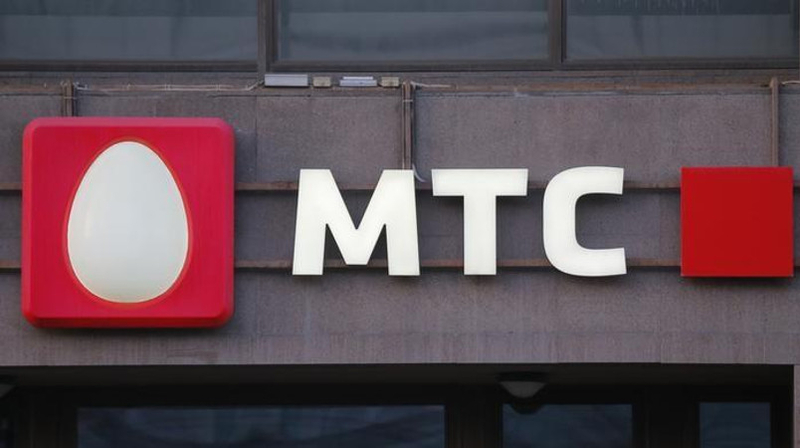 
MTS has been under scrutiny from the U.S. Department of Justice and the Securities and Exchange Commission as part of a broader investigation into telecom firms' operations in Uzbekistan.

"Due to a variety of business reasons and other circumstances, MTS decided to sell its stake in the joint venture UMS LLC," Andrei Smelkov, MTS vice president, said in a statement.

The company said in a separate emailed comment that its decision was not prompted by the U.S. investigation or by any business difficulties related to the Uzbek government.

It declined to disclose the price of the sale but said UMS had repaid all its debt obligations to MTS.

Russia's Interfax news agency first reported the deal on Thursday, and said it would be done at a "a symbolic price", citing a source in the Uzbek state communications committee.

MTS sold its UMS stake to the State Unitary Enterprise Centre of Radio Communication, which is part of Uzbekistan's Information Technologies Ministry, and already owns the other 50 percent of UMS.

Due to the stake sale, MTS expects to write off about 3 billion rubles ($46 million) of assets in the third quarter, it said.

Its statement was published after the Moscow stock market close. MTS' American Depositary Receipts (ADRs) were up 1.2 percent in New York by 1813 GMT.

As the mass media were not included in the list of permitted activities during the state of emergency in Kyrgyzstan, AKIpress apologizes to its readers for reduced promptness and coverage of news.
Related content
Russia's MTS doubled financial claims against Turkmenistan
Russia's MTS files lawsuit against Turkmenistan
Uzbekistan, Iran discuss fuel and energy cooperation