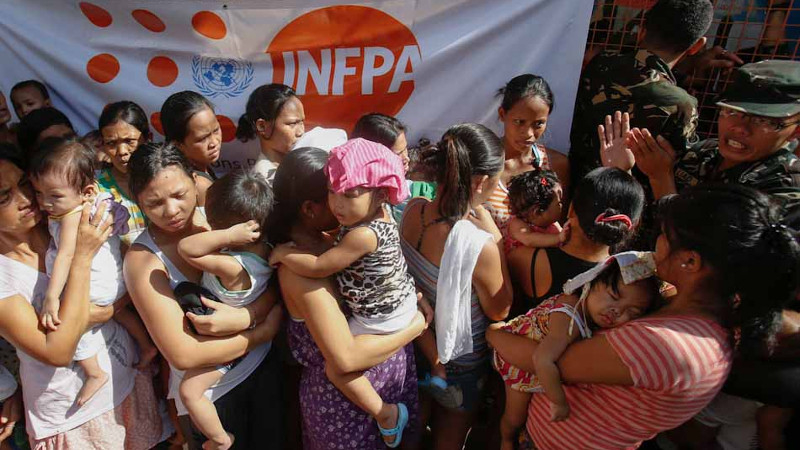 AKIPRESS.COM - The state department has announced it is ending US funding for the United Nation Population Fund (UNFPA), the international body's agency focused on family planning as well as maternal and child health in more than 150 countries, Al Jazeerareported.

The state department said it was withholding $32.5 in funding for the fiscal year of 2017 because the UNFPA "supports, or participates in the management of, a programme of coercive abortion or involuntary sterilisation".

The cut marks US President Donald Trump's first move to curtail funding for the United Nations and is likely to raise further questions about how deep those cuts will eventually go throughout the organisation, where the United States is the top donor.

It comes after Trump in January reinstated the so-called Mexico City Policy that withholds US funding for international organisations that perform abortions or provide information about abortion.

Known by critics as the "global gag" rule, Trump broadened its scope to include all global health assistance in his January 23 executive order that withholds at least half a billion dollars in US funds.