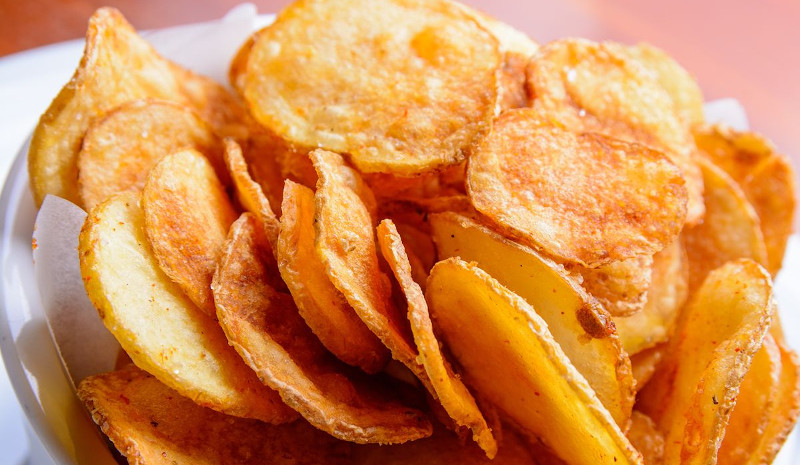 AKIPRESS.COM - A new study shows that salty snacks don't make you thirsty, but instead, they stimulate appetite.

An international group of researchers simulated a mission to Mars and put the conventional wisdom that salt initiates thirst (leading to drinking more water and producing more urine) to the test. The simulation provided an environment in which everything a person consumed could be controlled and measured, NY Daily reported.

Two separate groups of 10 male test subjects were sealed in a cosmonaut-like environment - one group for 105 days, the other for 205 - and had identical diets except for their levels of salt. The results, published in The Journal of Clinical Investigation, found that a salty diet caused the test subjects to drink less. Evidently, salt triggers a mechanism in the kidneys to hold onto water and produce urea - a process which eats up energy, causing hunger, not thirst.

"Nature has apparently found a way to conserve water that would otherwise be carried away into the urine by salt," said Prof. Friedrich C. Luft, MD, one of the study's co-authors.

Previously, scientists assumed that salt grabbed onto water molecules in the body and dragged them out via urine, causing a person to feel that thirst and drink more. This study discovered, however, that salt was expelled through urination while water moved backwards into the kidneys and body.

For researchers, the results have implications for understanding urea, heretofore thought to be a waste product in urine, as well as how a body achieves water homeostasis, or proper balance.