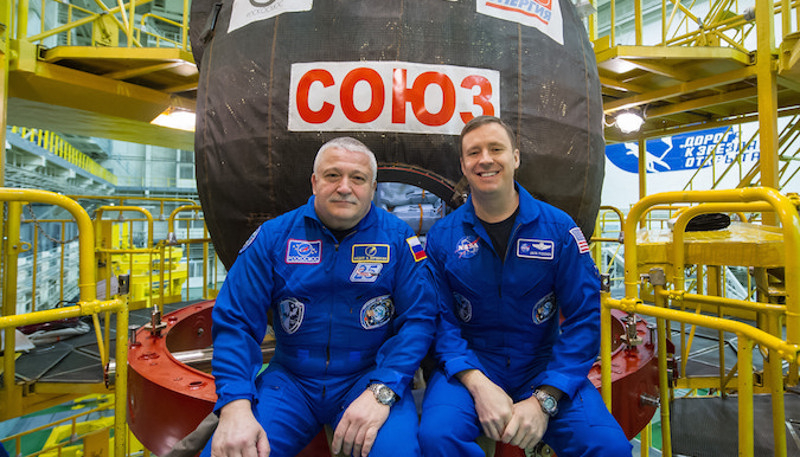 The launch will be carried out from the Gagarin’s Start of Baikonur, the representative said, adding that the upgraded Soyuz spacecraft will carry 70 kilograms (154 lb) of food products.

The Soyuz MS-04 spacecraft has an upgraded navigation system, new communications system and a modernized docking system. The spacecraft also has a larger solar cell area, which enables it to generate more energy.

The launch of the Soyuz MS-04 to the ISS was initially scheduled for March 27 but was postponed as more safety checks had to be conducted.