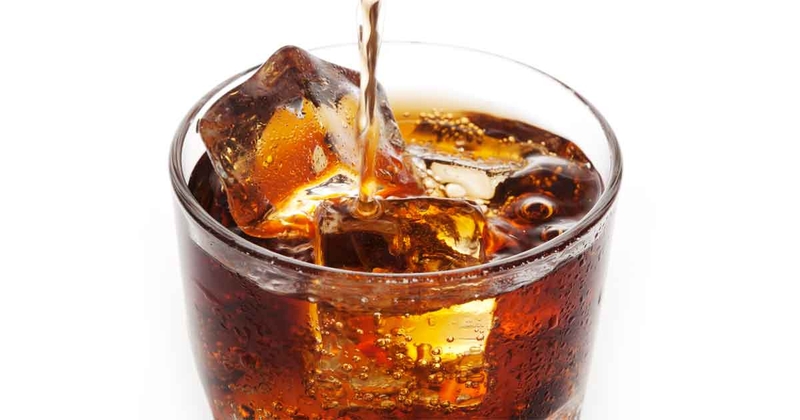 AKIPRESS.COM - When it comes to the dangers of regularly drinking soda and other sugar-sweetened beverages, the science is clear. It rots your teeth, makes you fat, and puts you at a higher risk of diabetes, heart attack, and stroke. The list goes on and on—just ask your doctor.

When it comes to diet soda, the science has been less solid. It will lower your overall sugar consumption to switch from Coke to Diet Coke, but it might cause other problems. Artificial sweeteners have been associated with—but not shown to necessarily cause—weight gain, diabetes, and heart disease.

Led by researchers at Boston University School of Medicine, the authors of the Stroke study conducted a review of data collected through the Framingham Heart Study, a multi-decade observational review that began with more than 5,000 volunteer participants in 1948 and has included their offspring since 1971 and their grandchildren since 2002. The FHS entailed nine examination cycles held approximately every four years; participants logged beverage intake through questionnaires that surveyed their diets over the previous 12 months. In these studies, the researchers looked at the seventh cycle for the offspring, from 1998 to 2001, and the second cycle for the grandchildren, from 2008 to 2011.

In the study cited in Alzheimer’s & Dementia, the researchers found that higher consumption of sugary beverages was associated with a pattern consistent with preclinical Alzheimer’s, including smaller total brain volume and poorer episodic memory. The authors called the findings “striking” because they were found in a middle-aged sample and withstood statistical adjustment for such factors as physical activity and total caloric intake. The results align with earlier research done with smaller samples, including one with 737 middle-aged participants in the Boston Puerto Rican Health Study, which found that higher sugar intake was cross-sectionally associated with Alzheimer’s-like behavioral patterns.

The Alzheimer’s & Dementia study notes its limitations, including that it doesn’t establish causality, the homogenous population sample didn’t include minorities, and questionnaire-based consumption data are inherently unreliable.

Responded William Dermody Jr., vice president of policy at the American Beverage Association, the chief lobby for soda makers: “The Alzheimer’s Association points out that the greatest risk factors for Alzheimer’s are increasing age, family history of Alzheimer’s, and genetics—not sugar intake, from any source.”

The Stroke study, meanwhile, found an association with artificially sweetened beverages and stroke and dementia, while not finding a similar association for consumption of sugar-sweetened beverages, an observation the authors characterized as “intriguing.” An editorial accompanying the study noted this finding—and that it contradicted other studies that found the opposite. This study, the authors noted, has the same limitations as the Alzheimer’s & Dementia analysis, as well as another important one: The association could be a case of reverse causality, “whereby sicker individuals consume diet beverages as a means of negating a further deterioration of health.”

That concern is based on the way diabetes status partially mediated the association between artificially sweetened beverage consumption and dementia. In other words, having diabetes may be more of a risk factor for dementia than consuming artificially sweetened beverages is. The relationships among beverage consumption, diabetes, and dementia remain unclear.