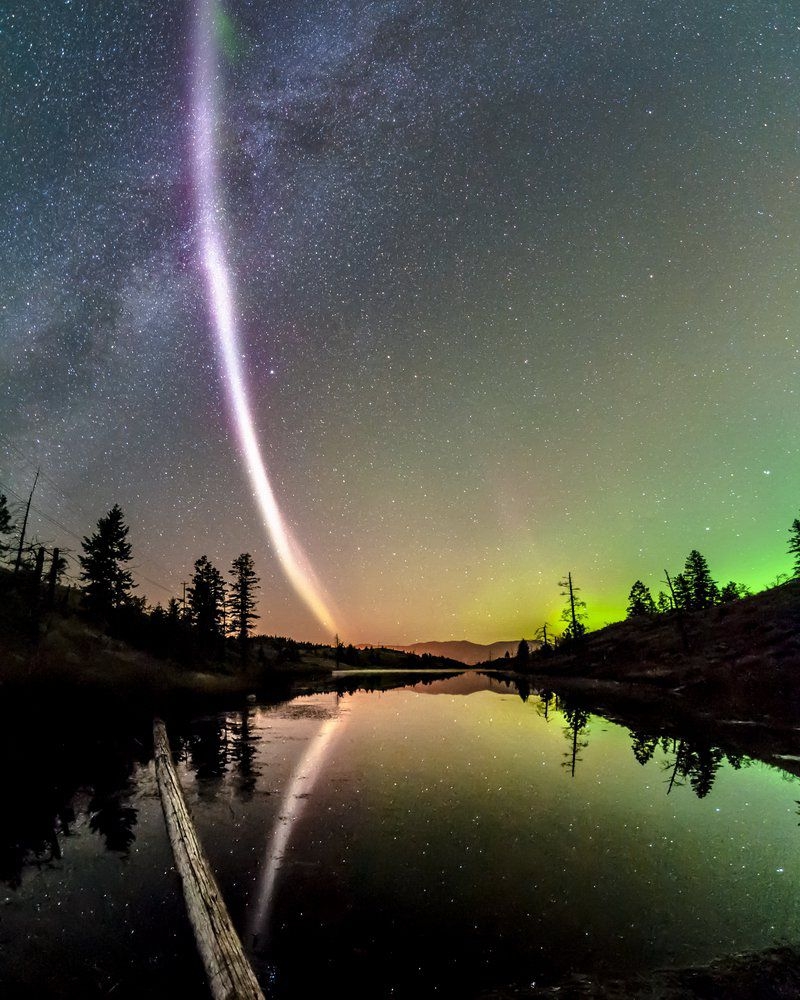 AKIPRESS.COM - Scientists spotted a new feature in the northern lights and named it ‘Steve’.


‘Steve’ is a shimmering ribbon of purple light which was initially referred to by the much more tedious name of ‘proton arc’, Metro reported.

Eric Donovan from the University of Calgary said that he saw something he had never seen before in images shared by a Facebook group called Alberta Aurora Chasers.

He didn’t know it then, but it was Steve.

The group called this strange purple streak of light in the night sky captured in their photographs a ‘proton arc’ but for a number of reasons, including the fact that proton aurora are never visible, Professor Donovan knew this had to be something else.

The group decided that the mysterious object should be called Steve.