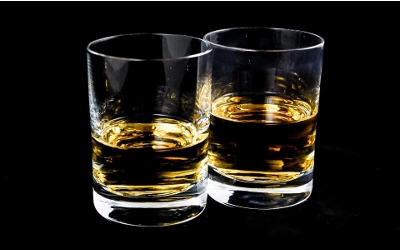 Cold weather and less sunny regions of the world have higher rates of alcoholic cirrhosis than areas with warmer climates and more sun, a study concluded.

Cirrhosis is a condition caused by excessive drinking that results in irreversible scarring of the liver.

According to an international team of researchers from more than 190 countries, each temperature degree increase in the studied locations led to a 0.3 percent decrease in alcohol-attributable fraction (AAF) of cirrhosis.

There's a logical explanation for this, scientists say.

Heavy drinking can create a misleading feeling of warmth, and fewer daylight hours can cause depression, which could lead to alcohol abuse.