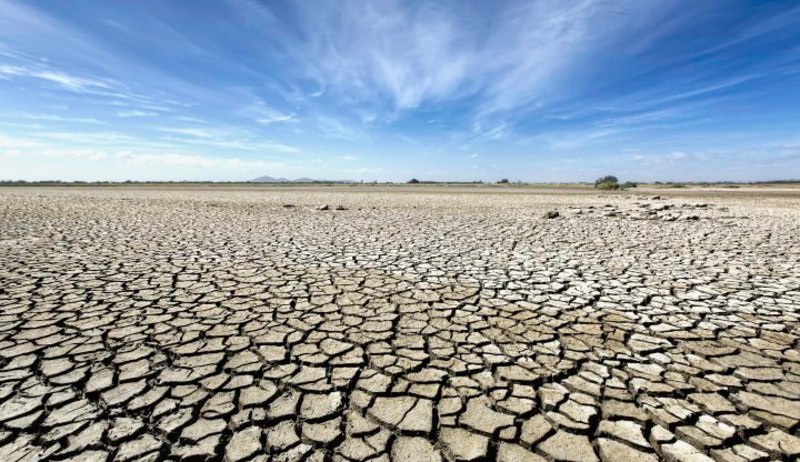 AKIPRESS.COM - In the past, scientists typically avoided linking individual weather events to climate change, citing the challenges of teasing apart human influence from the natural variability of the weather. But that is changing.

"Over the past decade, there's been an explosion of research, to the point that we are seeing results released within a few weeks of a major event," said Diffenbaugh, who is also the Kimmelman Family Senior Fellow at the Stanford Woods Institute for the Environment, ANI reported.

In a new study, published in Proceedings of the National Academy of Sciences, Diffenbaugh and a group of current and former Stanford colleagues outline a four-step "framework" for testing whether global warming has contributed to record-setting weather events.

The new paper is the latest in a burgeoning field of climate science called "extreme event attribution," which combines statistical analyses of climate observations with increasingly powerful computer models to study the influence of climate change on individual extreme weather events.

In order to avoid inappropriately attributing an event to climate change, the authors began with the assumption that global warming had played no role, and then used statistical analyses to test whether that assumption was valid. "Our approach is very conservative," Diffenbaugh said."It's like the presumption of innocence in our legal system: The default is that the weather event was just bad luck, and a really high burden of proof is required to assign blame to global warming."