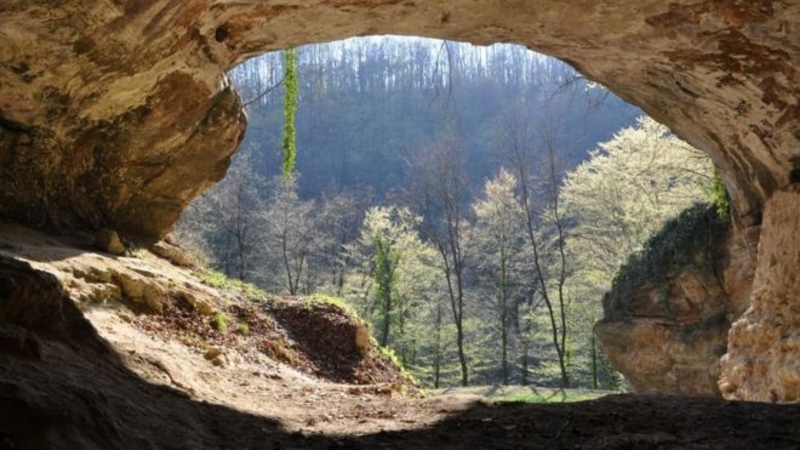 AKIPRESS.COM - The DNA of extinct humans can be retrieved from sediments in caves - even in the absence of skeletal remains, BBC reported.

The remains of ancient humans are often scarce, so the new findings could help scientists learn the identity of inhabitants at sites where only artefacts have been found.

The results are described in Science.

"We can now tell which species of hominid occupied a cave and on which particular stratigraphic level, even when no bone or skeletal remains are present."