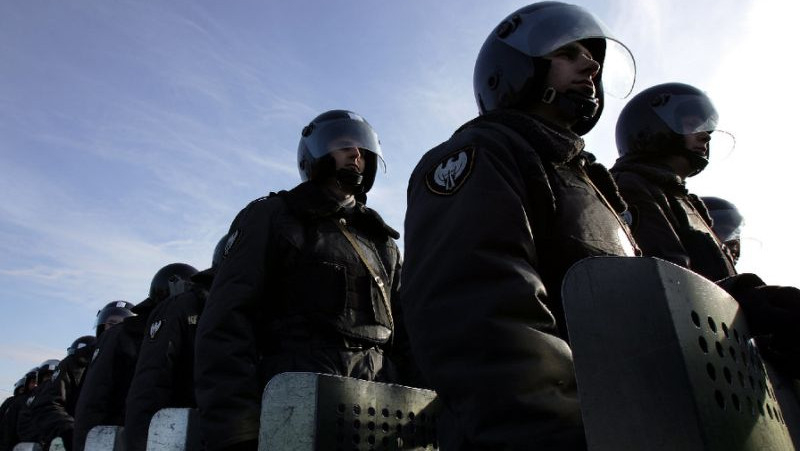 AKIPRESS.COM - Five Central Asians whose nationalities and identities were not revealed have been detained in the Russian city of Tver on suspicion of financing ISIS, a terrorist organization banned in Russia, the Tver regional department of the Federal Security Service said May 2.

"The leader of the group was collecting money and sending it to the militants of the Islamic State of Iraq and the Levant with the purpose of financing terrorist acts," the statement said.

Tver regional department of the Federal Security Service and  special division of Rosgvardia were involved in the special operation on the detention of suspects.

Searches of places of residence found plastic bank cards and till slips from the carried out transactions.

Probe against the leader of the group into "assistance to terrorist activities" was launched, investigation is under way.