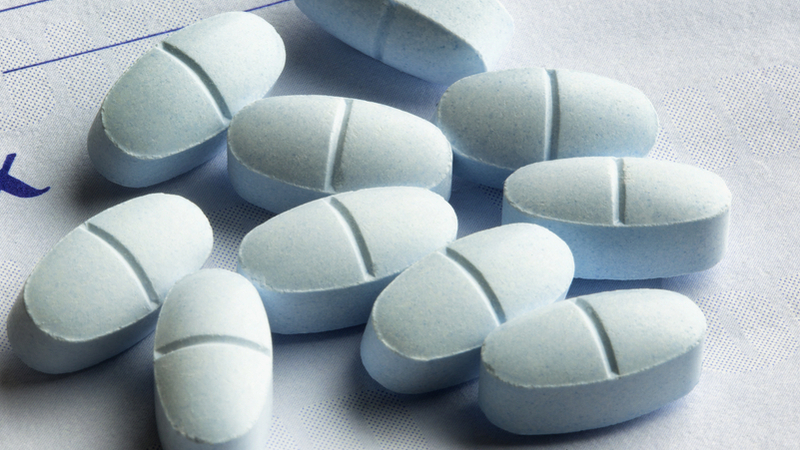 AKIPRESS.COM - A fresh study suggests there may be a link between taking high doses of common anti-inflammatory painkillers - such as ibuprofen - and heart attacks.

The paper, published in The BMJ, builds on a previous body of work linking these drugs to heart problems, BBC reports.

This research suggests the risk could be greatest in the first 30 days of taking the drugs.

But scientists say the findings are not clear cut. They say other factors - not just the pills - could be involved.

In the study an international team of scientists analysed data from 446,763 people to try to understand when heart problems might arise.

They focused on people prescribed non-steroidal anti-inflammatory drugs (such as ibuprofen, diclofenac, celecoxib and naproxen) by doctors rather than those who bought the painkillers over the counter.