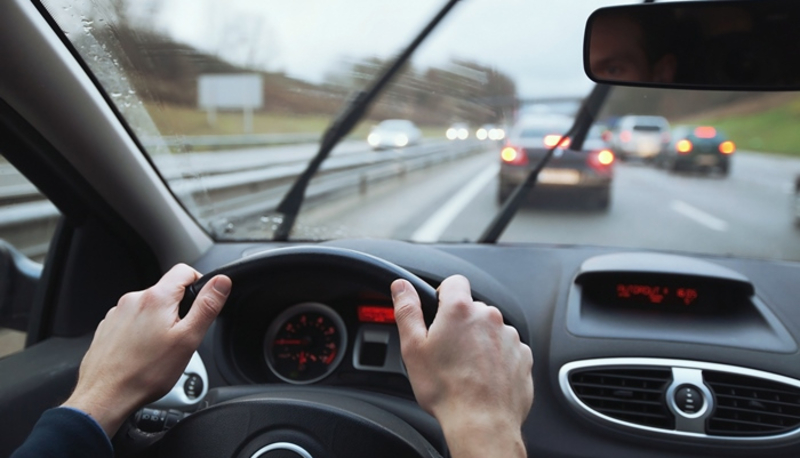 AKIPRESS.COM - ar accidents occur at dramatically lower rates among medicated ADHD patients in the United States than among those not taking medicine, according to a study of more than 2.3 million people published in JAMA Psychiatry.

Previous studies have documented a higher number of car accidents among people with attention deficit/hyperactivity disorder.

The symptoms of ADHD, a neurodevelopmental disorder, can include an inability to pay attention, impaired impulse control and hyperactivity, which is often expressed as excessive fidgeting, talking or tapping.

People with ADHD may have problems with one, some or all of the behaviors.

"Core symptoms of ADHD (e.g., inattention and impulsivity) may interfere with the competencies necessary to drive safely, predisposing those with the disorder to greater risk for accidents and injuries," said Zheng Chang, lead author of the study and a researcher in the Department of Medical Epidemiology and Biostatistics at Karolinska Institutet in Sweden.

People with ADHD who find it difficult to pay attention may be more prone to drive distracted, increasing their chances of a car crash.

Chang and his co-authors estimate that up to 22.1% of car crashes could have been avoided if the patients with ADHD had received medication.

"This is a prevalent and preventable cause of mortality and morbidity among patients with ADHD," Chang wrote in an email, "and that is an important reason we investigated this issue."