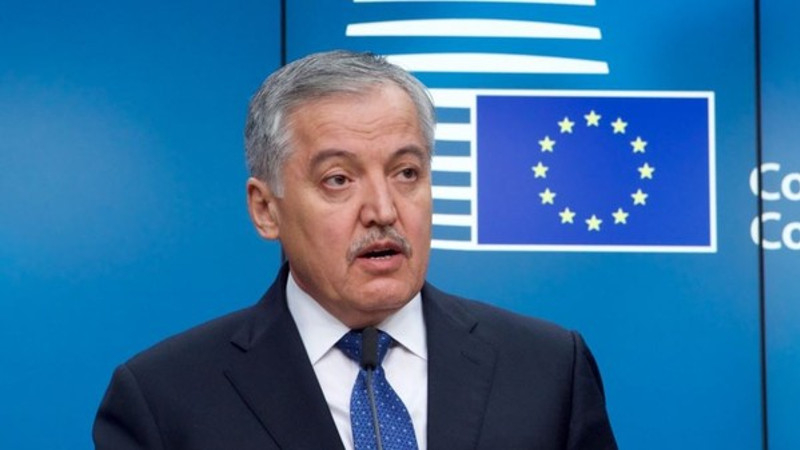 AKIPRESS.COM - Tajikistan's Foreign Minister Sirojidin Aslov has defended his country's Roghun hydroelectric station project, which has been questioned by neighboring Uzbekistan for years, the RFE/RL said.


Aslov told reporters in Brussels on May 15 that Dushanbe has always taken into account the "interests of our neighboring downstream countries."

Tajik authorities hope that, if completed, the Roghun dam project will give the Central Asian nation a stable energy supply.

Its construction officially started in late October, less than two months after the death of Islam Karimov, the long-term president of Uzbekistan, was announced.

Human Rights Watch (HRW) has also criticized the project's implementation, saying that many families residing in the Roghun dam area will suffer disruptions in access to housing, food, water, and education after the government resettles them to other areas.

Aslov said that Dushanbe had painstakingly prepared the project's implementation with the help of the World Bank, UN, and European countries.

Italian construction conglomerate Salini Impregilo won a $3.9 billion contract to build the dam, which is expected to start generating power by the end of 2018.

Aslov said that there is enough water in Central Asia for all five countries — Tajikistan, Uzbekistan, Kyrgyzstan, Turkmenistan, and Kazakhstan — and that "the problem is irrational use."

"We have to do our best together to implement measures for saving the water resources in each country of the region, and I hope that each country of our region recognizes this important issue," he said.