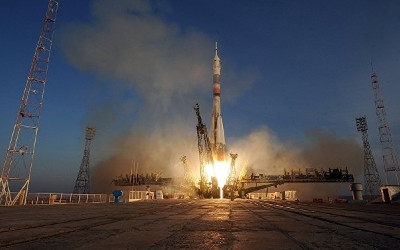 "We looked at a serious perspective - a perspective of developing a super-heavy-class rocket," he said. "The president set a task for Roscosmos [Russia’s state space corporation] to accelerate work by means of developing the technologies presented by general designers."

According to Rogozin, the government has approved a plan of further use of the Baikonur spaceport, which will be discussed in Kazakhstan within days. "We plan to immediately start work on a medium-class rocket that would be competitive with the United States’ latest developments on the commercial services market," he said, adding that this rocket will have a carrying capacity of 17 tonnes.

Apart from that, in his words, it is planned to use Baikonur’s launching pad for Zenit rockets. He said this work will be part of the plan for the development of a super-heavy-class rocket and stressed the importance of large-scale cooperation with Kazakhstan.