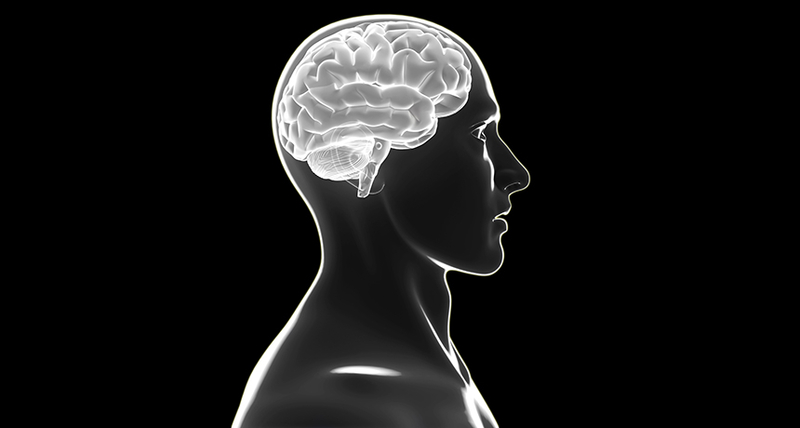 AKIPRESS.COM - Researchers have made a major advance in understanding the genetic underpinnings of intelligence, uncovering 52 genes for the trait, 40 of which are new discoveries.

In particular they found that many people with these genes are more likely to have other traits, including being tall, thin and unlikely to smoke.

Scientists hope the findings could provide new biological insights into brain function and understanding, and help to define the genetic component of IQ.

The findings also turned up a surprising connection between intelligence and autism that could one day help shed light on the condition's origins.

Taken together, the new batch of "smart genes" accounted for 20 percent of the discrepencies in IQ test results among tens of thousands of people examined, the researchers reported in the journal Nature Genetics.

"For the first time, we were able to detect a substantial amount of genetic effects in IQ," said Danielle Posthuma, a researcher at the Center for Neurogenomics and Cognitive Research in Amsterdam, and the main architect of the study.

"Our findings provide insight into the biological underpinnings of intelligence," she told AFP.

The data included information on DNA genotypes and intelligence scores, which led the team to discover new genes and biological routes for intelligence.