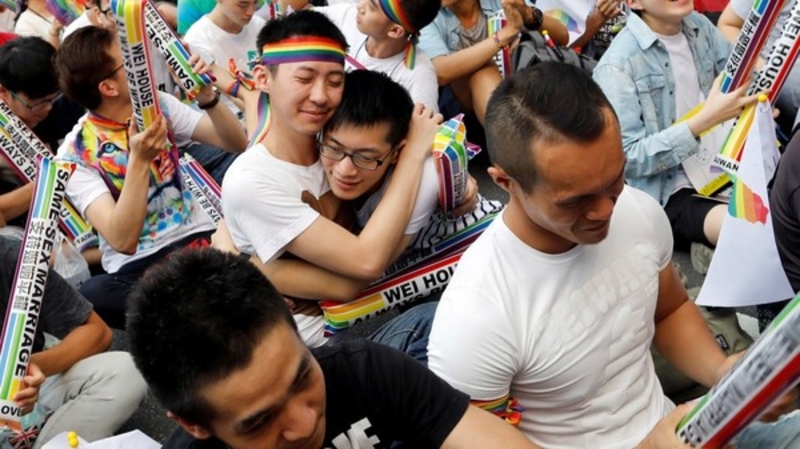 AKIPRESS.COM - Taiwan's top judges have ruled in favour of gay marriage, paving the way for it to become the first place in Asia to legalise same-sex unions.

The highest court ruled that current laws preventing members of the same sex from marrying violated their right to equality and were unconstitutional, BBC reported.

It gave parliament two years to amend existing laws or pass new ones.

In a press release following the ruling, the court said that "disallowing two persons of the same sex to marry, for the sake of safeguarding basic ethical orders" constituted a "different treatment" with "no rational basis."

The court concluded that "such different treatment is incompatible with the spirit and meaning of the right to equality" as protected by Taiwan's constitution.