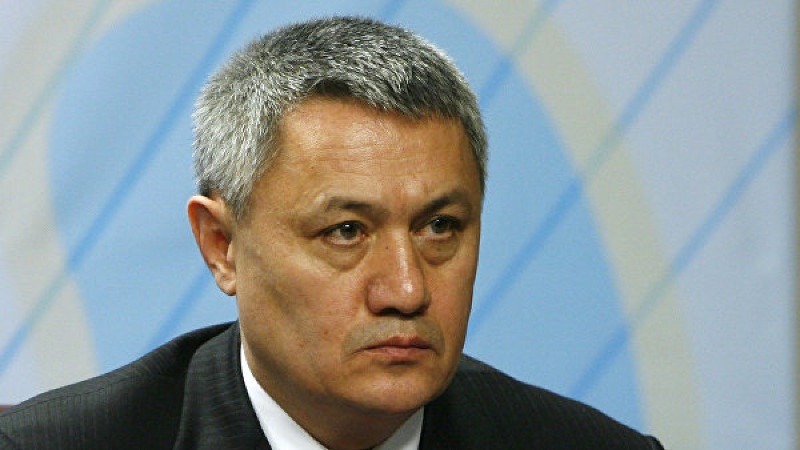 AKIPRESS.COM - President of Uzbekistan Shavkat Mirziyoyev removed Rustam Azimov from the post of Vice Prime Minister in connection with appointment to another position, a sources close to the matter told UZ24.

Azimov's new position has not yet been reported.

At the end of the last year, Azimov was appointed as Deputy Prime Minister, Head of the complex on macroeconomic development, structural reforms, attracting foreign investment and integrated development of regions.

The President has recently criticized Azimov for the failing to control over the activities of financiers saying “I should have fired you!”.