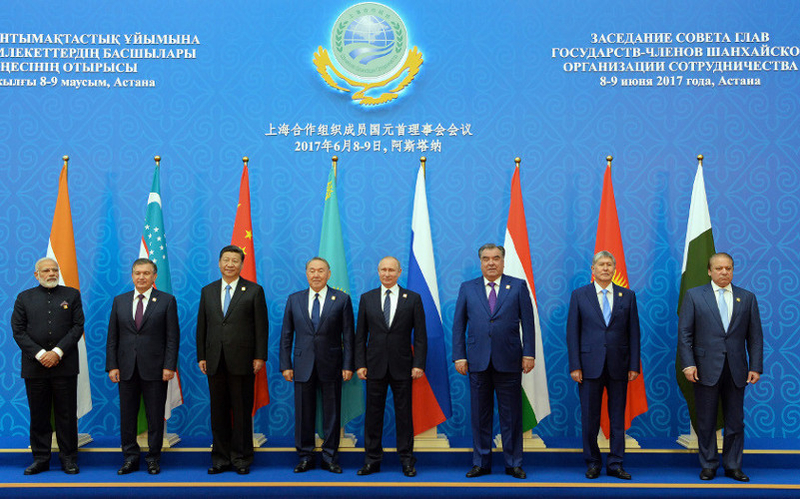 AKIPRESS.COM - Shanghai Cooperation Organization (SCO) summit in Astana concluded on June 9 with signing of a number of documents.


The press service of the Kyrgyz president said the following deals were signed:

- Astana Declaration of the heads of SCO member states 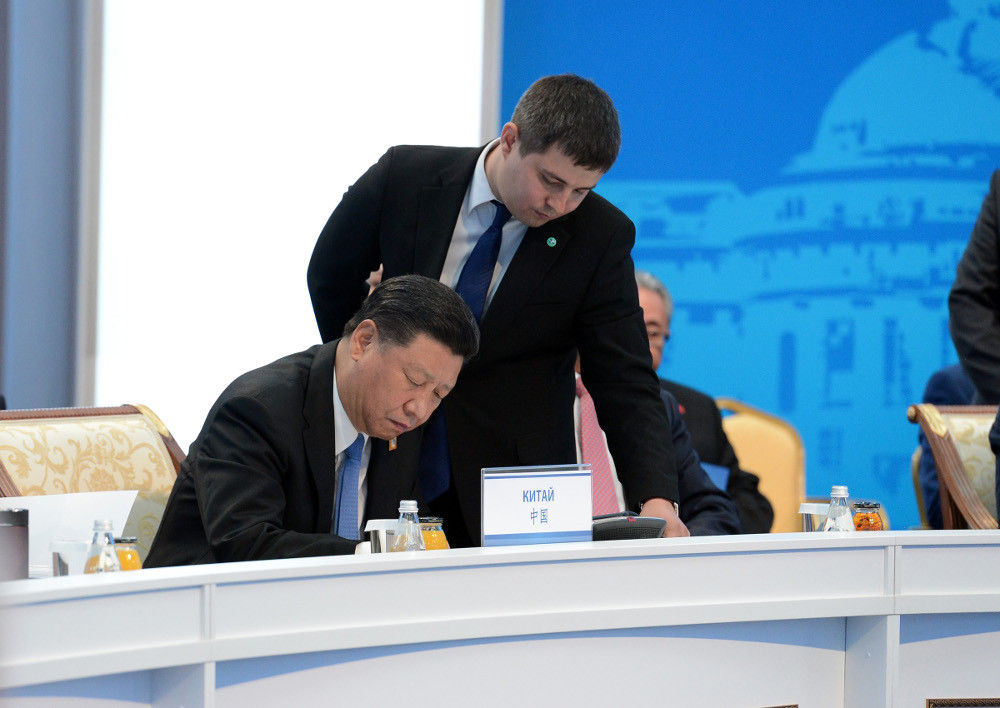 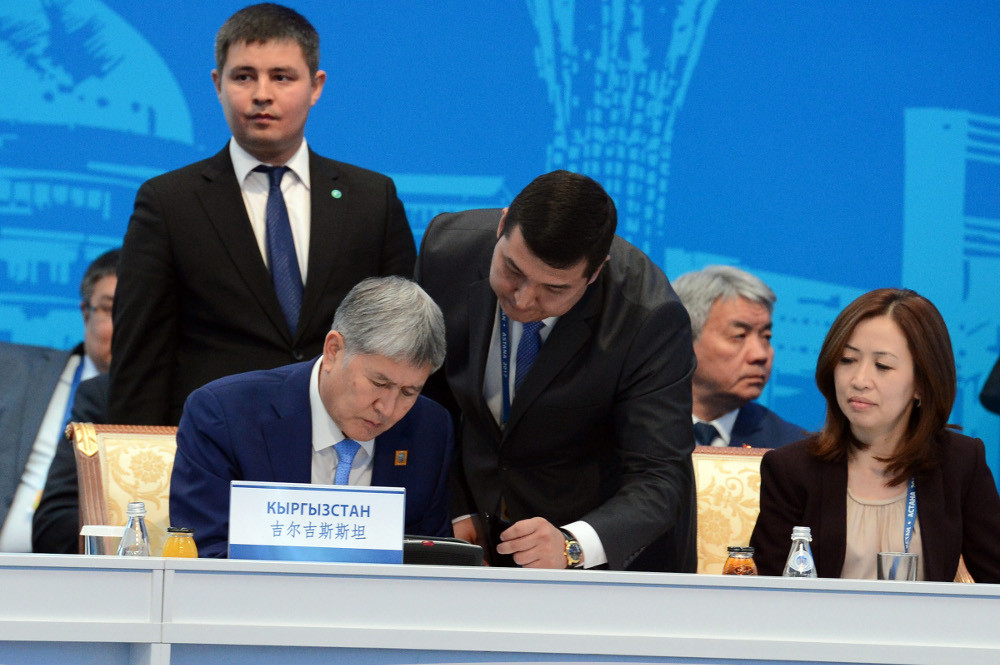 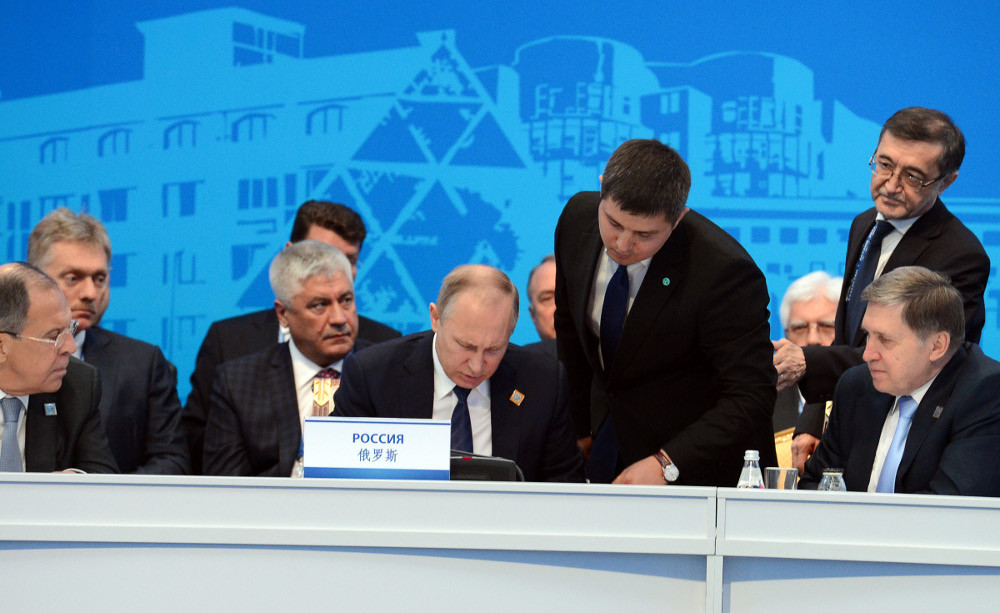 - Statement of the heads of SCO member states on joint fight against international terrorism.

The SCO heads of state witnessed signing of the following documents:

- Memorandum of Understanding between the Secretariat of the Shanghai Cooperation Organization and the International Committee of the Red Cross. 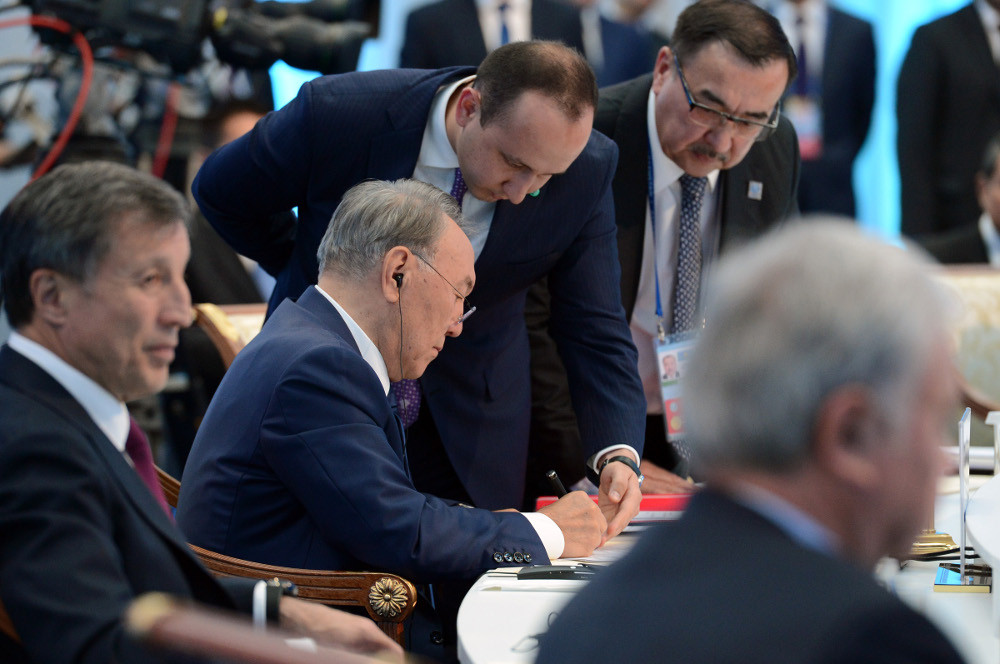