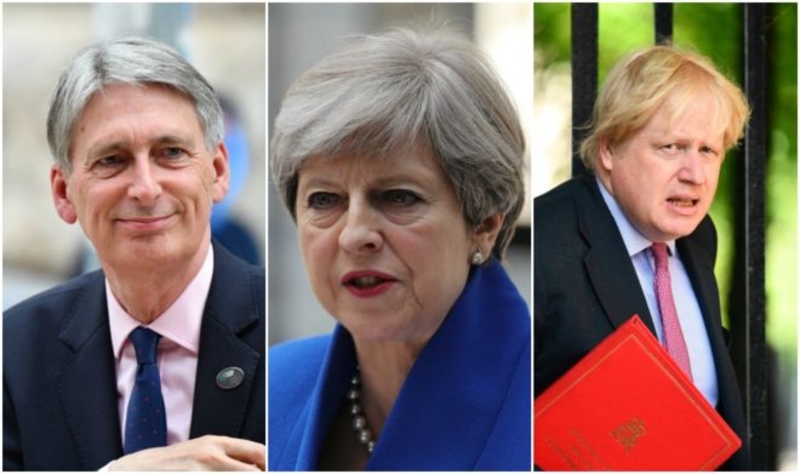 AKIPRESS.COM - Theresa May is expected to finalise her team of ministers later as she seeks to form a government with the support of the Democratic Unionist Party, BBC News reported.bre

Ministers say initial talks have begun with Northern Ireland's DUP after the Conservatives failed to secure a majority in Thursday's election.

The Tories needed 326 seats to win but fell short by eight. The DUP won 10.

Labour has urged Mrs May to "make way" for it to form a government and she also faces criticism over the DUP deal.

The leader of the Scottish Conservatives, Ruth Davidson, tweeted a link to a speech she had made about same-sex marriage - something the DUP opposes.

A number of high-profile government figures have already confirmed they are keeping their jobs in the wake of an election that saw the Tories lose 13 seats.