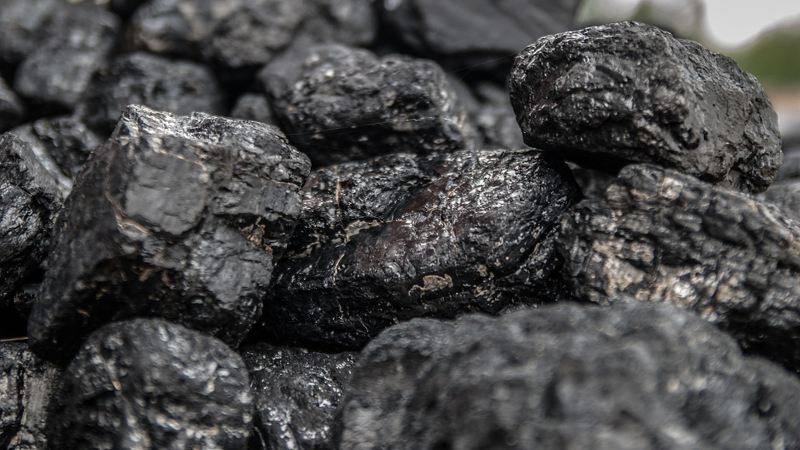 The rise in exports contributed to a 69.5-percent increase in Mongolia's foreign trade surplus, which hit $1 billion, the country's statistics office said on Tuesday.

According to the latest data from China's customs authority, Mongolia became China's second biggest supplier of non-lignite coal in the first four months of this year, with deliveries reaching a total of 11.7 million tonnes, more than double the same period of 2016.

The average price of Mongolian coal delivered to China in April stood at $66 a tonne, double the value in April last year, though still much cheaper than the average $122 per tonne for Australian shipments.