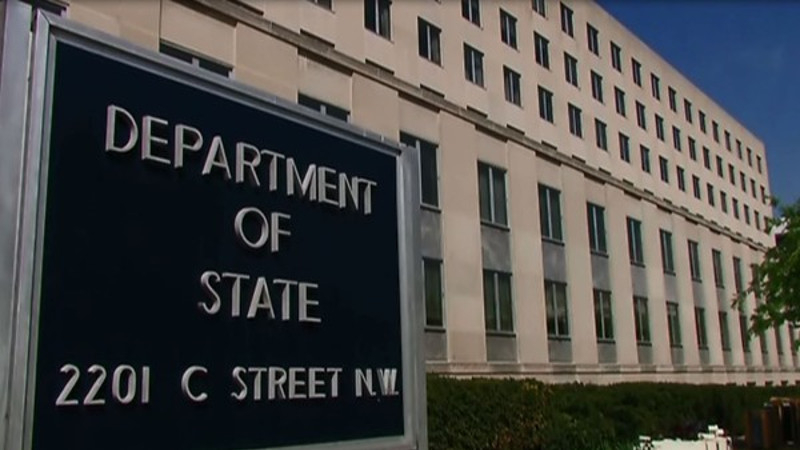 AKIPRESS.COM - The U.S. Embassy in Tajikistan has warned is citizens of a possible terrorist attack on the territory of the country.

Here is the message for U.S. citizens released on Facebook:

"Although there have been no recent attacks by organized terrorist groups in Tajikistan, the threat remains, and the danger of such an attack may have increased over the past 6-12 months. A range of terrorist organizations might seek to conduct attacks in the territory of Tajikistan, including against U.S. interests and the U.S. Embassy. With this in mind, the Embassy would recommend that U.S. citizens:

- Exercise caution around the Afghan border and remain in populated areas after nightfall.
- Avoid large public gatherings and public transportation when possible.
- Be aware of your surroundings and remain alert for unusual activity."