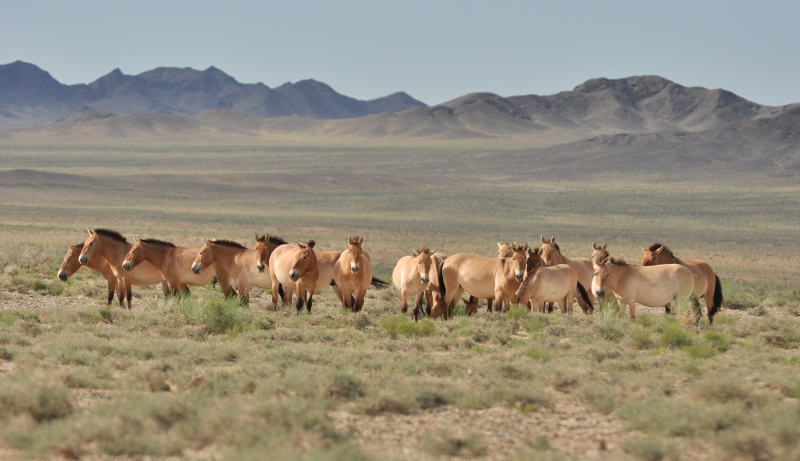 AKIPRESS.COM - A Czech military CASA aircraft with four mares of the Przewalski's horse aboard left June 20 for Mongolia where they will be returned to the wild, Prague Monitor reported.

The horses will fly 6000 km over two continents with stopovers in Russia's Kazan and Novosibirsk, the flight will take 20 hours.

It is the seventh such transport of animals in which military pilots train long-distance flights and landing on an unpaved ground.

One of the four mares traveling to Mongolia is Saranqua, which was born in the Prague Zoological Garden as the 222nd young of the Przewalski's horse. Two other mares come from German zoos and the fourth from Denmark.

Twenty-two mares and one stallion have been transported from Prague to Mongolia by a military plane since 2011. The project is financed from a fund to which Prague Zoo visitors contribute with two crowns per entrance ticket.