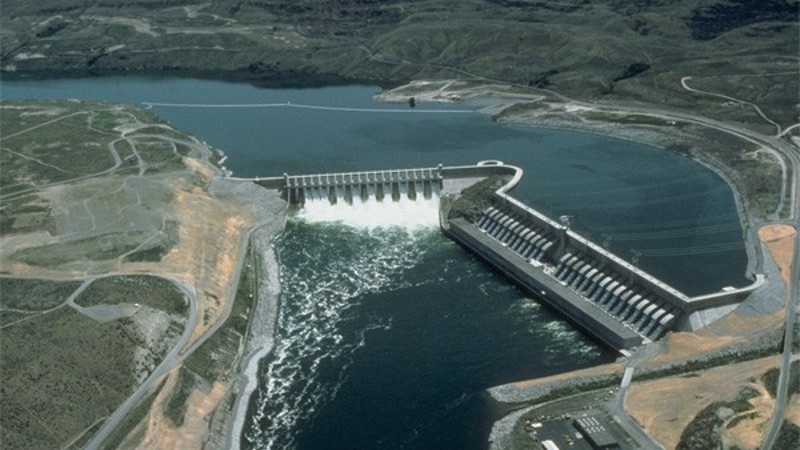 AKIPRESS.COM - Uzbekistan at the initiative of President Shavkat Mirziyoyev is ready to allocate $4.3 billion for development of the hydropower in the country.

In late May, the head of state said that Uzbekistan will develop renewable energy sources. In June, he signed a decree on a program of measures to develop the hydropower in the country. Under this program, the country plans to build 18 new hydropower plants and implement 14 projects on modernization of HPPs for $2.65 billion.

Mirziyoyev in May visited Syrdarya region. Then he said a new small HPP with the capacity of 15 MW will be built there.

According to the state program, once all these hydropower projects are completed, the share of hydropower in the country's energy balance will be 15.8% (currently 12.7%).

Former President of Uzbekistan Islam Karimov used to oppose the construction of the Rogun HPP in Tajikistan and the Kambar-Ata 1 HPP in Kyrgyzstan. The new Government of Shavkat Mirziyoyev has not yet stated his official position with regad to these large HPPs.