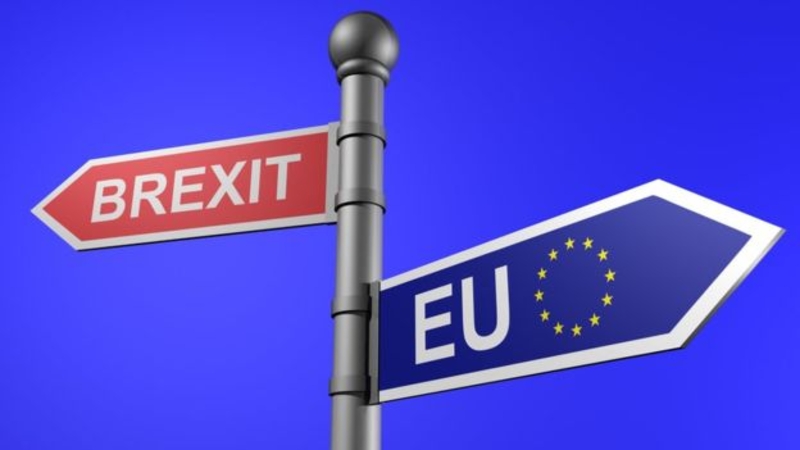 AKIPRESS.COM - The European Union demanded Britain go further to guarantee the rights of millions of EU citizens after Brexit, in a blow to Prime Minister Theresa May’s hopes for a swift deal, Bloomberg reported.

Michel Barnier, the bloc’s chief negotiator, knocked back May’s offer to protect work and residency rights for its citizens living in Britain less than two hours after she set it out in a detailed 20-page report on Monday.

“More ambition, clarity and guarantees needed than in today’s U.K. position,” Barnier said on Twitter. The bloc’s goal is for the “same level of protection as in EU law,” he said.

The response sets up a clash which threatens to hold up crucial talks on a new trade deal between Britain and EU. Both sides want an early settlement on citizens’ rights and have agreed they won’t start talking about a free trade accord until this issue, among others, is agreed.

An estimated 3.2 million EU expatriates living in the U.K. will be treated as if they’re British for the purposes of receiving state education, health care, benefits and pensions, she said. The proposal would force EU nationals to hold an identity document after Brexit. The premier said she wants a reciprocal agreement to guarantee the rights of 1 million British citizens living in other EU countries.