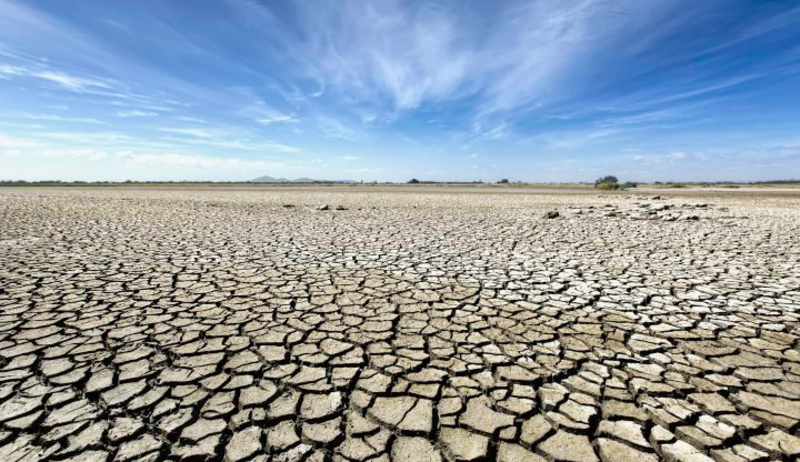 AKIPRESS.COM - Unabated climate change would bring devastating consequences to countries in Asia and the Pacific, which could severely affect their future growth, reverse current development gains, and degrade quality of life, according to a report produced by the Asian Development Bank (ADB) and the Potsdam Institute for Climate Impact Research (PIK), the Bank said.

Under a business-as-usual scenario, a 6 degree Celsius temperature increase is projected over the Asian landmass by the end of the century. Some countries in the region could experience significantly hotter climates, with temperature increases in Tajikistan, Afghanistan, Pakistan, and the northwest part of the People’s Republic of China (PRC) projected to reach 8 degree Celsius, according to the report, titled “A Region at Risk: The Human Dimensions of Climate Change in Asia and the Pacific.”

These increases in temperature would lead to drastic changes in the region’s weather system, agriculture and fisheries sectors, land and marine biodiversity, domestic and regional security, trade, urban development, migration, and health. Such a scenario may even pose an existential threat to some countries in the region and crush any hope of achieving sustainable and inclusive development.

Increased vulnerability to flooding and other disasters will significantly impact the region — and the world — economically. Global flood losses are expected to increase to $52 billion per year by 2050 from $6 billion in 2005. Moreover, 13 of the top 20 cities with the largest growth of annual flood losses from 2005-2050 are in Asia and the Pacific: Guangzhou, Shenzhen, Tianjin, Zhanjiang, and Xiamen (PRC); Mumbai, Chennai-Madras, Surat, and Kolkata (India); Ho Chi Minh City (Viet Nam); Jakarta (Indonesia); Bangkok (Thailand); and Nagoya (Japan).

Climate change will also make food production in the region more difficult and production costs higher. In some countries of Southeast Asia, rice yields could decline by up to 50% by 2100 if no adaptation efforts are made. Almost all crops in Uzbekistan, meanwhile, are projected to decrease by 20-50% by 2050 even in a 2 degree Celsius temperature increase (Paris Agreement scenario). Food shortages could increase the number of malnourished children in South Asia by 7 million, as import costs will likely increase in the subregion to $15 billion per year compared to $2 billion by 2050.

To mitigate the impact of climate change, the report highlights the importance of implementing the commitments laid out in the Paris Agreement, the Bank said.
Related content
Interior Minister orders police water cannons used to disperse protesters to fight abnormal heat
Abnormal heatwave to last in Kyrgyzstan until Jul 28
Kazakhstan's largest glacier Tuyuk-Su decreases by 1 km over the past 38 years - Tokaev about climate change in CA