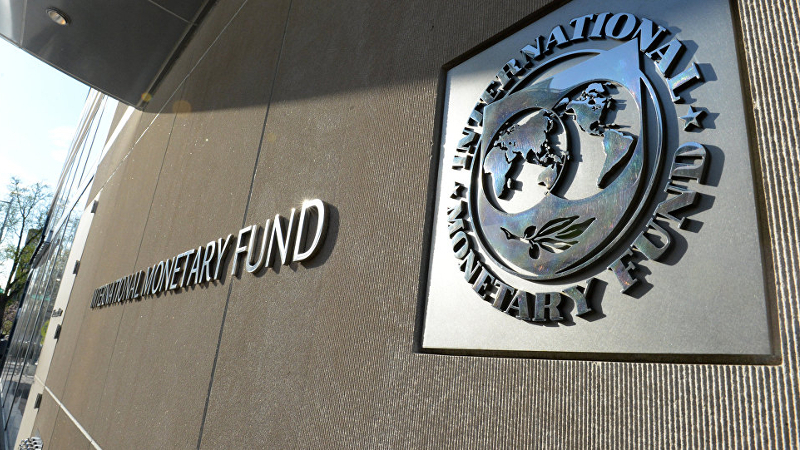 The mission welcomed the authorities’ comprehensive plans to reform the economy, based on the 2017-21 strategy for further developing Uzbekistan approved by President Shavkat Mirziyoyev.

The mission also praised the authorities’ plan to frontload reforms of the foreign exchange system.

The mission welcomed the CBU’s recent tightening of monetary policy, including by raising the refinancing rate from 9 to 14 percent.

“Budget policy has stayed a prudent course so far in 2017, and the consolidated state budget is now projected to reach a surplus of 0.2 percent of GDP. To be consistent with the new exchange rate and monetary policy regime, the 2018 fiscal stance will need to remain tight.”